George helped build Mindcrest and many of our important client relationships. Now he oversees all the company's legal matters as our Chief Legal Officer.
T: +1 312 520 4434
E: moc.tsercdnim@nareffeh.egroeg 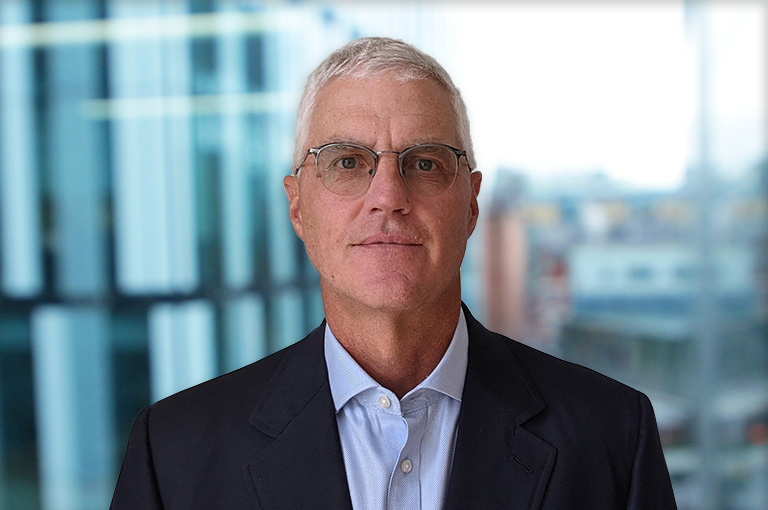 As a member of the Board of Directors and Senior Leadership team, George has been integral in formulating the strategic vision and direction of the company and continues so going forward.

He manages a number of Mindcrest's client relationships in addition to facilitating the opening and development of Mindcrest's New York and London offices.

George graduated from the T.C. Williams School of Law at the University of Richmond and received his undergraduate degree from Hamilton College. He also attended Phillips Academy (Andover) and spent a summer law semester at Emmanuel College, Cambridge University (Law School Grad Date - 1989)